A multidisciplinary visual design consultant established in New York, in 2012. Our design based on the principles of modernism. Simple, applicable and timeless.

By simple means we focus on the logic and remove all unnecessary information to make an effective communication to our audience.

By applicable means that we make sure that our design will not only fit to all you necessary application needs but also aesthetically beautiful in all circumstances.

By timeless means that we design with no gimmick. Our aim is to make the design last for decades. A unique design make it memorable.

We design with tremendous curiosity and passion with combination of logic and precision. 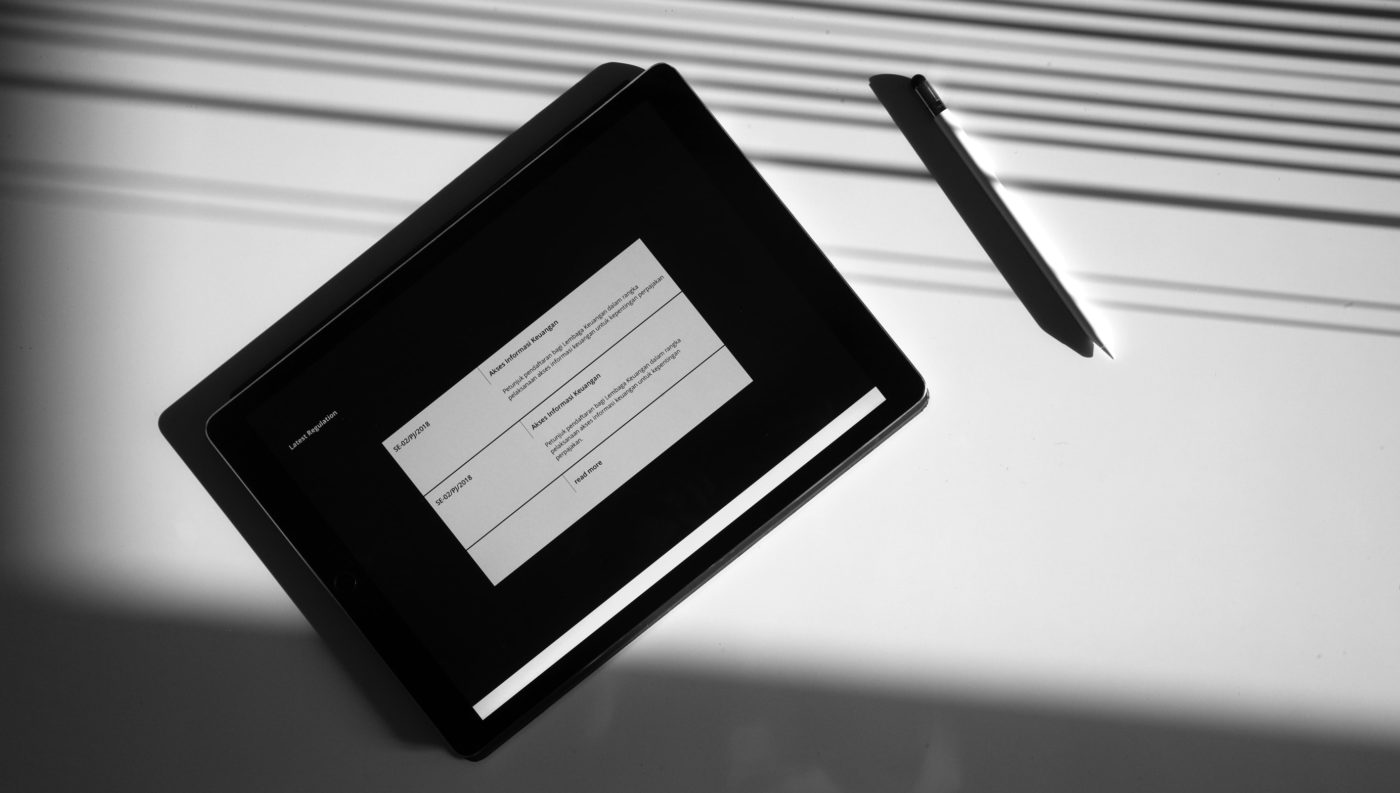 Every design we do in our studio is for communication, no matter what the media is, It has to connect to people. 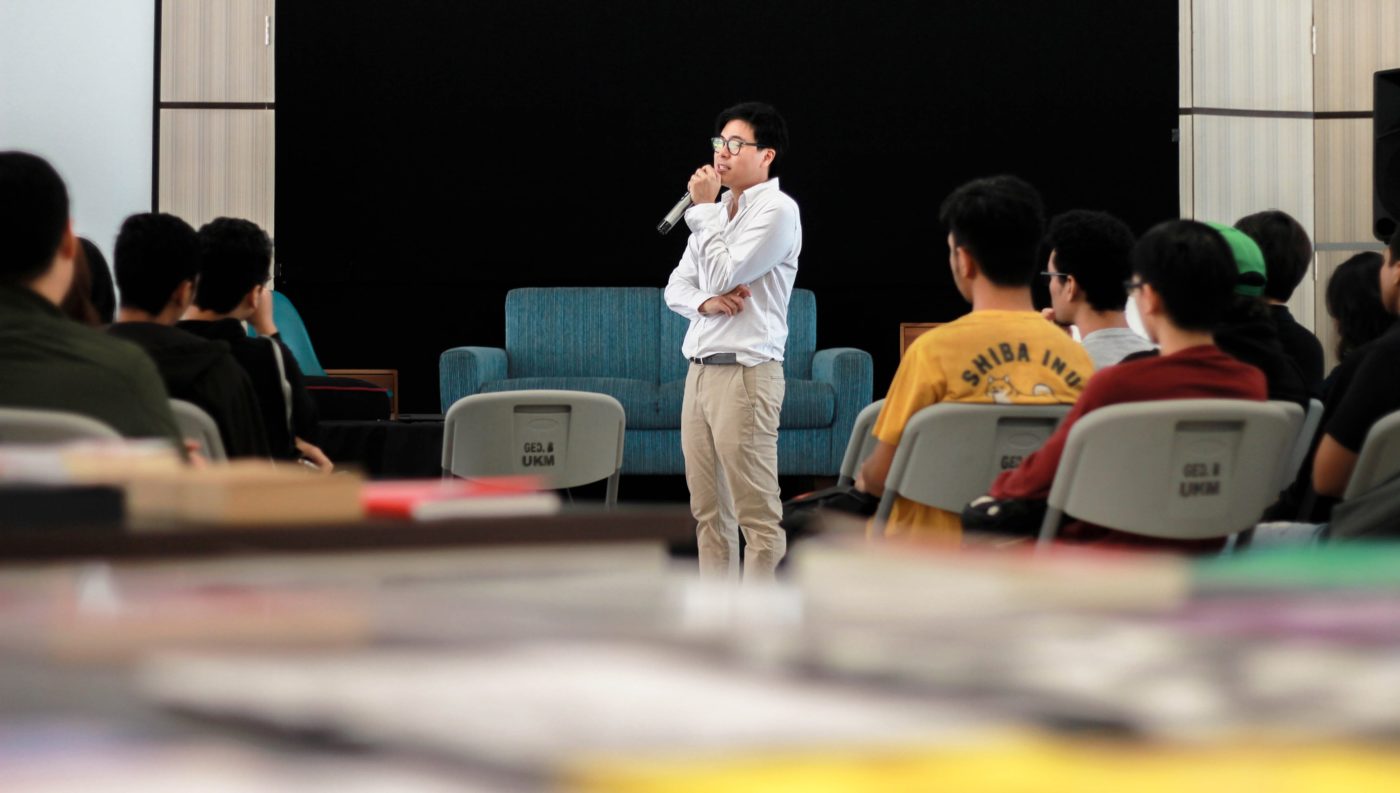 Aswin Sadha is a an award winning designer.

His work has earned multiple awards from United States, Japan to United Kingdom and his works were published in magazine and books including United States, Australia, China, England, Indonesia, Hongkong, Germany, Japan, South Korea, France, Singapore and Spain. He was invited to give lectures in Tokyo by Graphis plus81, Bandung by DGI and TDC62 and New York by AIGA. 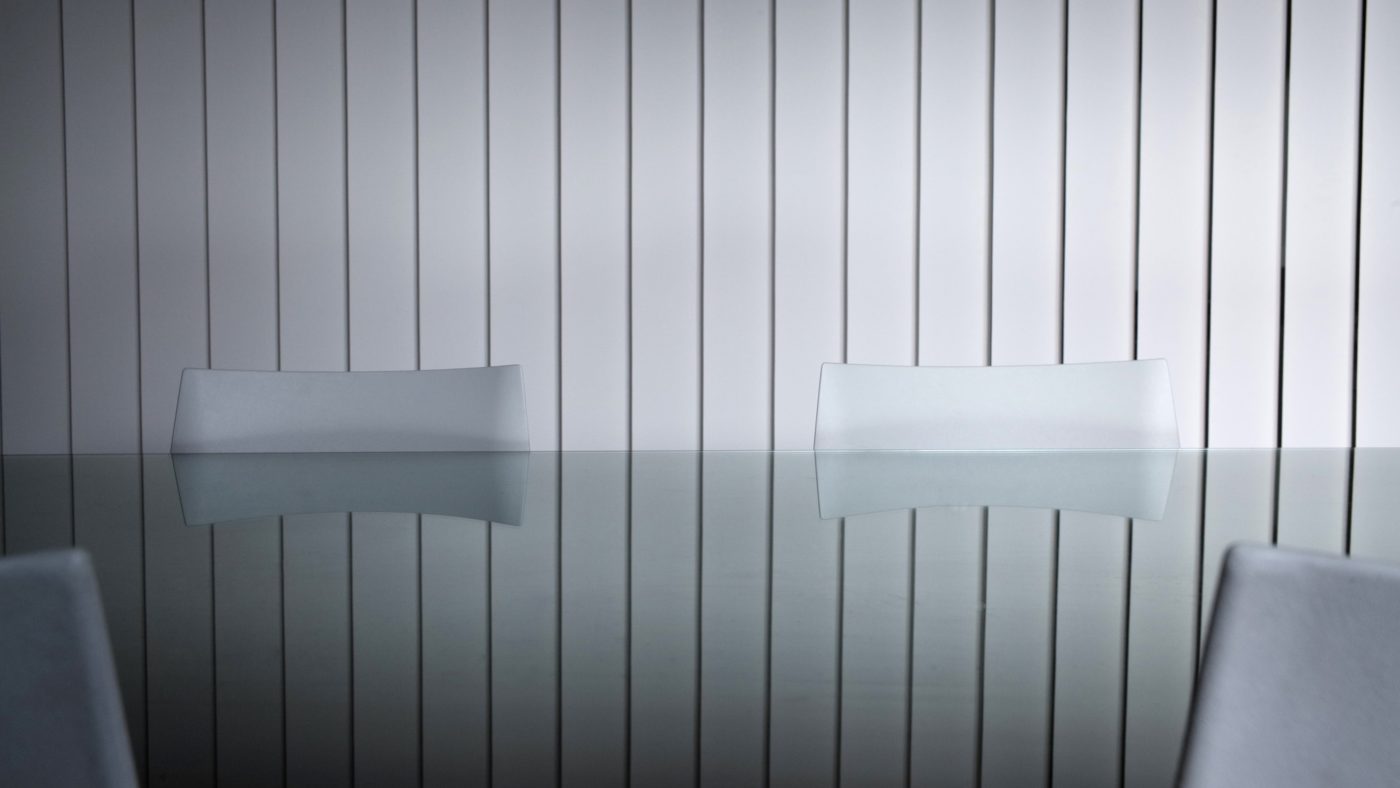 For all enquiries, including new business or to hear more about our services, please do not hesitate to get in touch.